Split, the second-largest city of Croatia, surprised me in many ways. This vibrant, always buzzing city situated on the Dalmatian coastline attracts a big number of tourists every year. The mix between ancient and modern influences make this place so unique. Many people consider Split mainly as a beach/party holiday destination. Whereas in my opinion, the city has got much more to offer. Let’s move on to the pictures!

The old town of the city where Diocletian’s Palace is situated is placed on the UNESCO World Heritage Site, and truly stunning. You can consider it as a labyrinth of streets packed with authentic remaining of the imperial residence, all kinds of restaurants, bars and shops. I had flashbacks to Rome from the moment I walked through the old palace gates and started imagining what life would be like back in the Roman empire era. 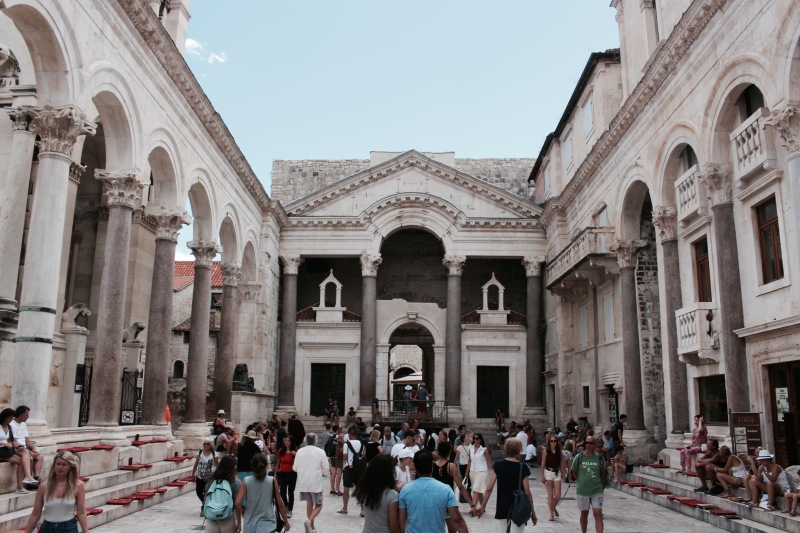 Apart from its historic sites, the city owns a beautiful harbor, a shopping centre with all the big brands and ice-cream stalls on almost every corner of the street. Since we stayed in Trogir during our trip in Croatia, we decided to plan a day trip to Split. It was easy to reach by boat: it took about 1 hour to get to the city. Making our way back to Trogir was one of the best experiences: the sun slowly began to set as we were chilling on the boat, which resulted in some incredible views… 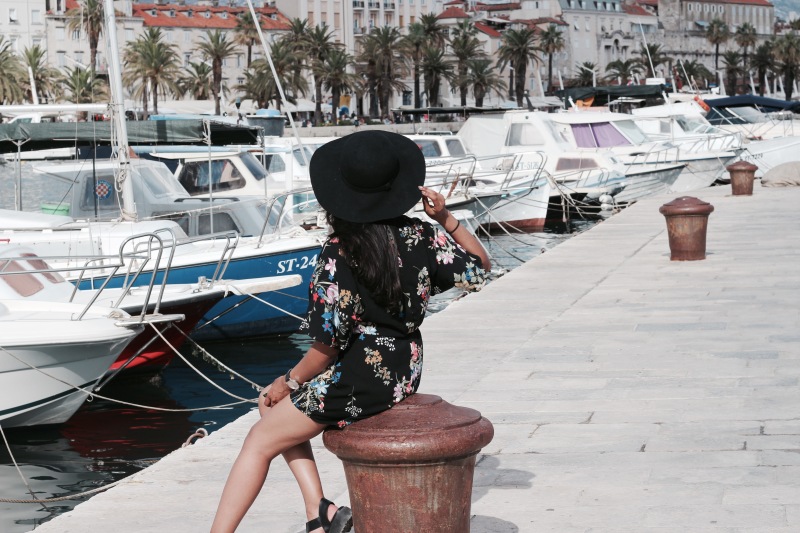 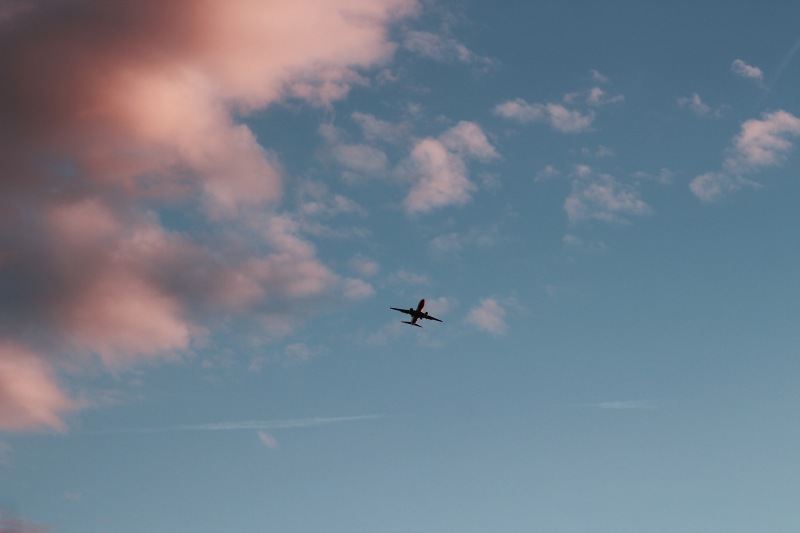 Manisha is a freelance photographer based in the Netherlands. On Manisha Captures, she shares her work, stories & creative endeavors with the world. Have a look and get inspired!